Do you have ear wax?

use the form to see if you should look to get your ears cleaned out.

Ear wax removal in Costessey is completed using the safest method of ear wax microsuction and this is normally the most effective way of removing ear wax. This will be completed by Mr Luke Baker RHAD MSHAA FdSc Aud, he is a fully qualified Hearing Aid Dispenser registered with the HCPC. Luke will come to you at your home and set up the equipment and within 15-20 minutes later your ear wax should be removed. Unfortunately, we cannot guarantee this will always be the case and Luke may need to visit you on another occasion.

Ear wax, what is it?

Very simply put wax is just a mixture of oil, sweat, hair and skin. Most people seem to think that ear wax is dirty. This is not true, in fact, wax also known as cerumen has antibacterial properties, which in turn protect the ear from infections. Typically the colour of earwax is brown/yellowish, this can sometimes include reddish tones and even black. Normally the darker the wax the longer it has been there. 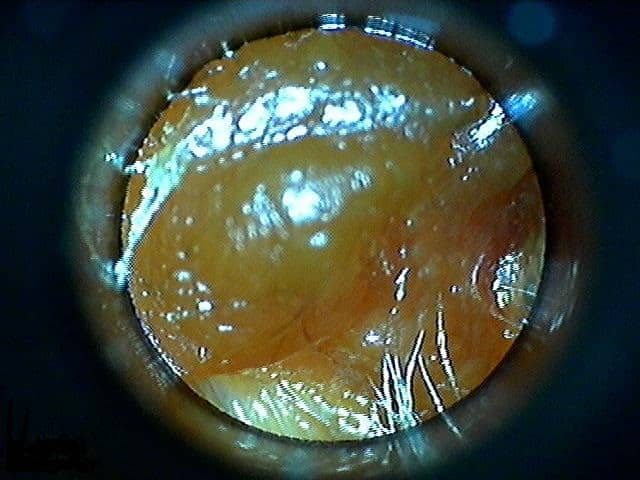 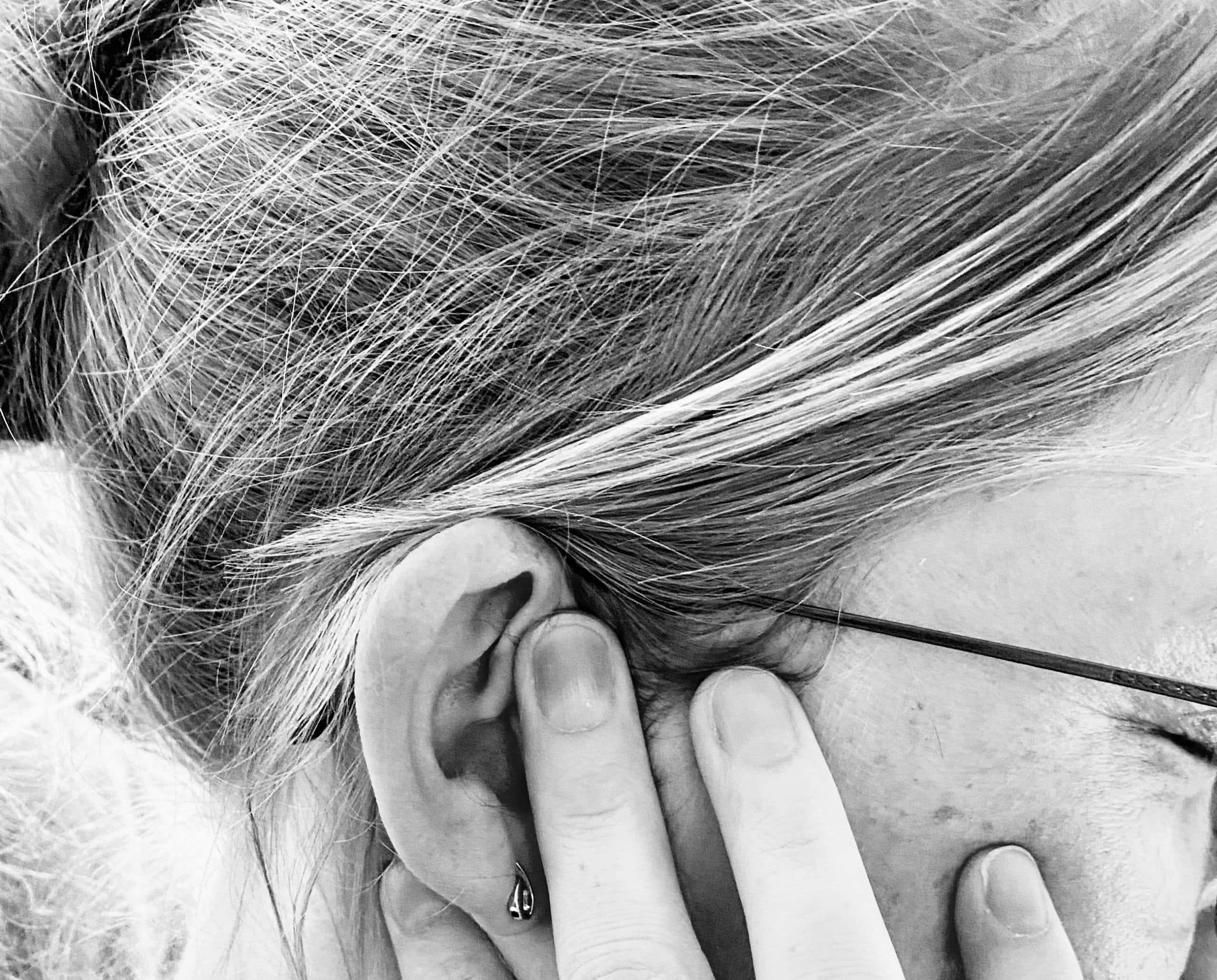 Should you get the ear wax removed?

This very much depends on how much wax you have in your ears. If there is only a small amount of wax then you should leave it, as some wax is normal and will protect the ear. If, However, you have a completely blocked ear it would be advisable to seek advice or fill in the form below. If you do need your wax removed here at Explore Hearing we can get rid of it for you (currently only in Norfolk postcodes).

Find out if you need an ear wax removal

Do you syringe ears? – Yes, however, our preferred method is to use ear microsuction.

Should you remove ear wax yourself? – In short, No! There are many tools out there that promote ‘cleaning out ear wax’ these ear wax removal tools are usually not certified and can cause irreversible damage to your ears. 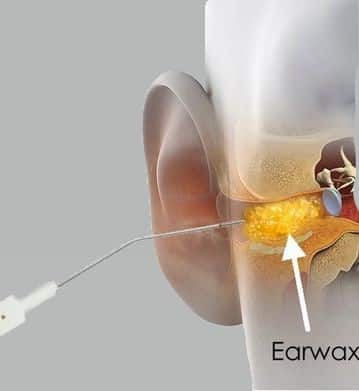 A Bit About Costessey

The River Tud flows through Costessey Park. Many years ago the river crossed Long Water Lane by a ford over which a footbridge carried pedestrians. There were numerous footbridges built at various times over the ford from the 1700’s up until 1913, the date on which the first road bridge was completed.

The Old Manor House, also known as Costessey Park House, was built around 1450 and is the oldest building in Costessey. It was once a grand hall but, sadly, all that remains today is the belfry tower.

The Royal Norfolk Showground is situated within Costessey, hosting the annual two-day Royal Norfolk Show. During the year it also plays host to numerous events, such as antiques fairs, farmers’ markets, craft shows and circus.